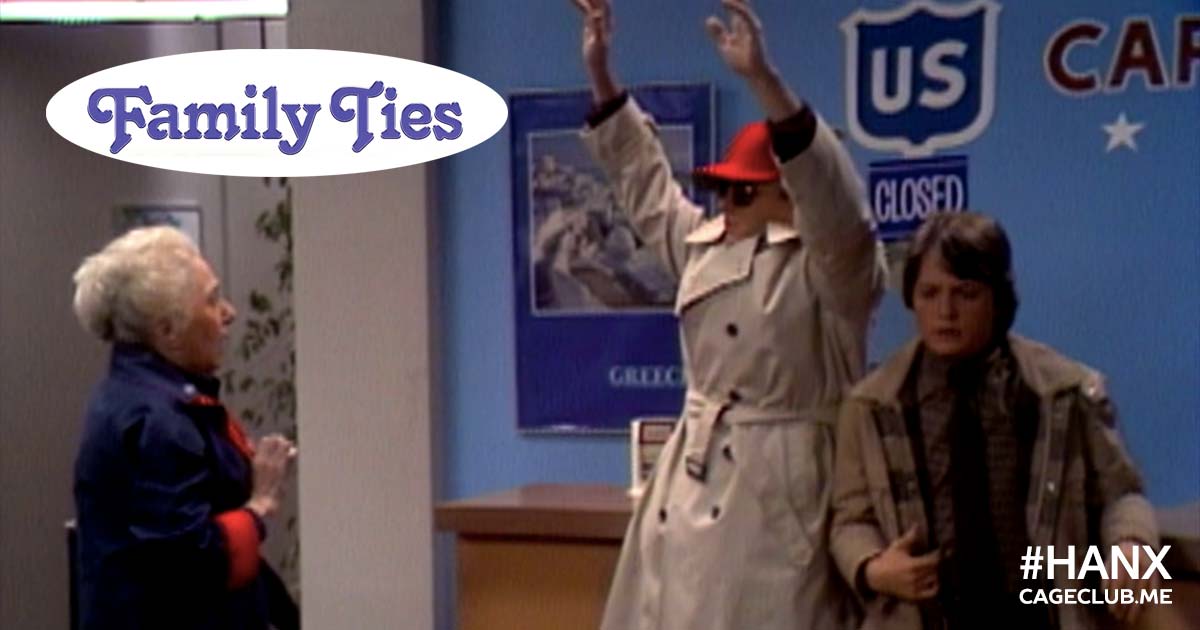 Just a few short years after Tom Hanks starred in 37 episodes of Bosom Buddies, he guest starred as Uncle Ned in three episodes of Family Ties. Spanning from the middle of the first season to the middle of the second season, these three episodes showcase a story arc of a man who has everything, loses everything, then needs to get help. Joining us to talk about these three episodes is Matt Delhauer of The Ginger Geek Pod. We talk about Hanks’ role as a guest star, the limitations (once again) of the 24 minute sitcom, and Michael J. Fox’s likeability.