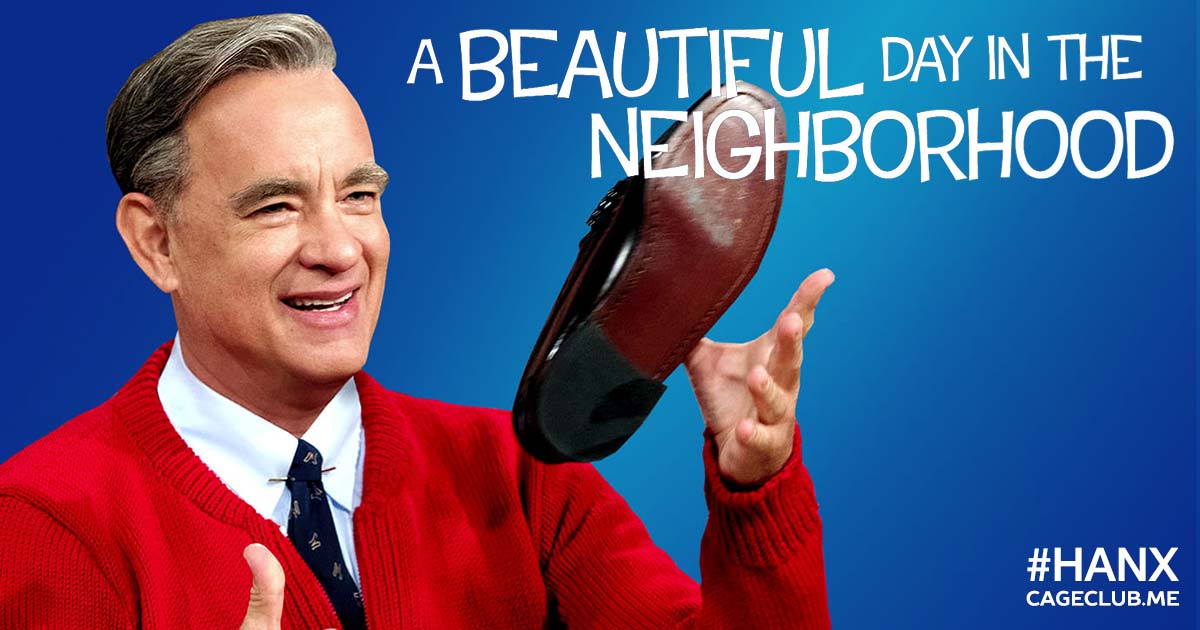 Tom Hanks may have sworn off playing any more real people, but he taps that well once more (for the ninth time!) in his turn as Mr. Rogers in A Beautiful Day in the Neighborhood. In this episode, we try to wrap our heads around making a Mr. Rogers movie that isn’t really about Mr. Rogers, which fits in perfectly with the inherent weirdness found throughout. We also talk about whether there’s a better casting option for Mr. Rogers than Tom Hanks, attempt to reconcile the two halves of the story, and explore all the stylistic flourishes that Marielle Heller lends to A Beautiful Day in the Neighborhood.