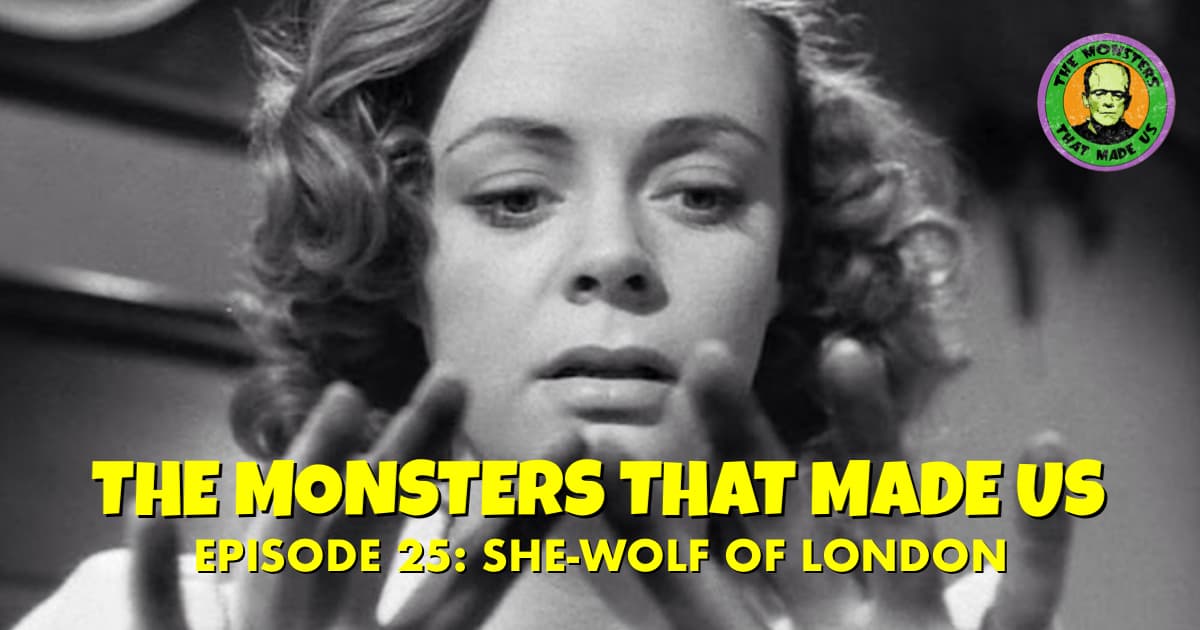 Well, folks, Universal Studios horror has come to an end. For now, anyway. Join “The Invisible Dan” and “Monster Mike” as they discuss Universal’s decision to stop producing the horror films that had propped them up in their infancy, as well as the myriad problems with She-Wolf of London, the cast connections to some other CageClub Network shows, and why the once-effective Val Lewton-style unseen horror approach may have been too little too late for the struggling studio.