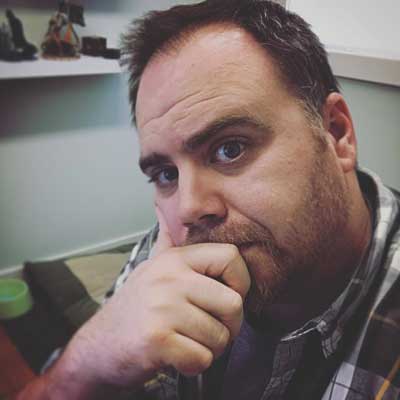 Nick Jenkins is a producer, director, and editor for Complexly Studios, where he makes the YouTube series Crash Course and the podcast Dear Hank & John. Nick was an adjunct film professor at the University of Montana for years, where he taught film production and theory, as well as niche genre classes like “The Modern Horror Film.” In his off time, Nick loves to watch bad movies and talk about them with his friends (who double as recurring guest hosts) on the podcast Reel Bad, which joined the CageClub Podcast Network in early 2018. 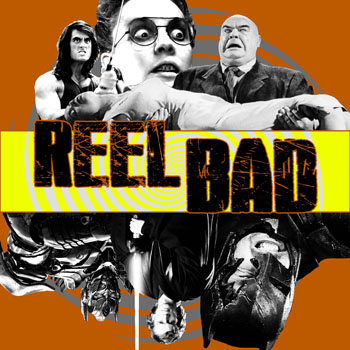